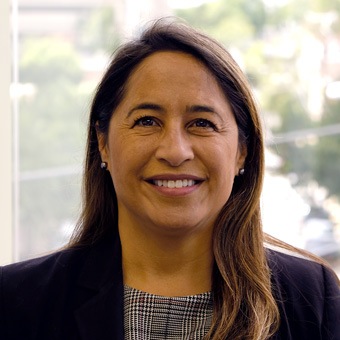 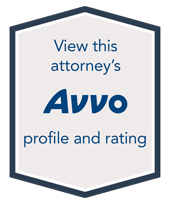 Maria Leonard Olsen graduated magna cum laude from Boston College (Bachelor of Science in Business Management, 1985) and the University of Virginia School of Law (Juris Doctor, 1988). Upon graduation from law school, she worked as a commercial litigator at Dow Lohnes, which was then one of the largest law firms in Washington, D.C. In 1992, she was appointed by President Clinton as Special Counsel to the Assistant Attorney General for Legislative Affairs at the U.S. Department of Justice, where she served until 1995. During her time there, she was honored by Attorney General Janet Reno as the highest-ranking Asian American political appointee at the Justice Department. From 1995 to 1997, Ms. Olsen served as the Pro Bono Program Manager for the Justice Department’s Pro Bono Program in the Office of Policy Development. After her second child was born in 1997, she continued to do pro bono legal work for the DC Volunteer Lawyers Project and the East Coast Migrant Head Start Program, and to work as a freelance journalist, as well as an editor and writer at Bethesda Magazine.

Ms. Olsen joined The Pels Law Firm in 2014, as a general litigator handling construction, corporate, tax and other litigation matters. She is an author of several children’s books and adult non-fiction books, and hosts/produces a live radio show on WPFW fm 89.3 that focuses on diversity issues. Ms. Olsen has been a foster mother for eight newborn babies awaiting adoption, and has served on the Board of Visitors for the National Children’s Medical Center, and the boards of the Alzheimer’s Association of Greater Washington, the Catholic Coalition for Special Education, the Pastoral Council for the Shrine of the Most Holy Blessed Sacrament, the Nepal Youth Fund and on the Advisory Board for Girls Up, an empowerment organization for middle school-aged girls.

<< Back to About Us page